This year we are excited to bring you two nights of live music provided by the local band "Swing Theory"! 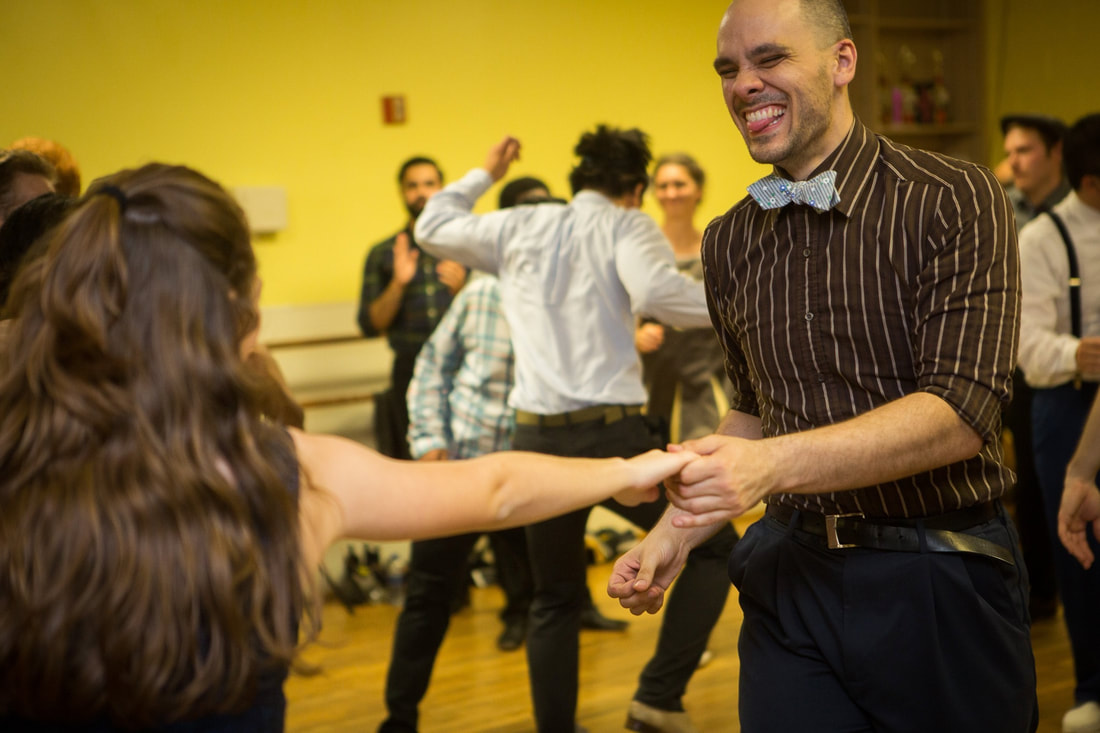 Dominic likes saxophones, groovin' out, and long walks on dance floors. When he DJs, you know it'll be smooth sailing, from sumptuous organ solos to rip-rockin' rhythm and blues, he enjoys shout choruses that actually make you want to shout, and listening to his audience as much as he listens to the music, to make sure everyone is enjoying the party and swinging out. And yes, this picture is his face almost all the time. 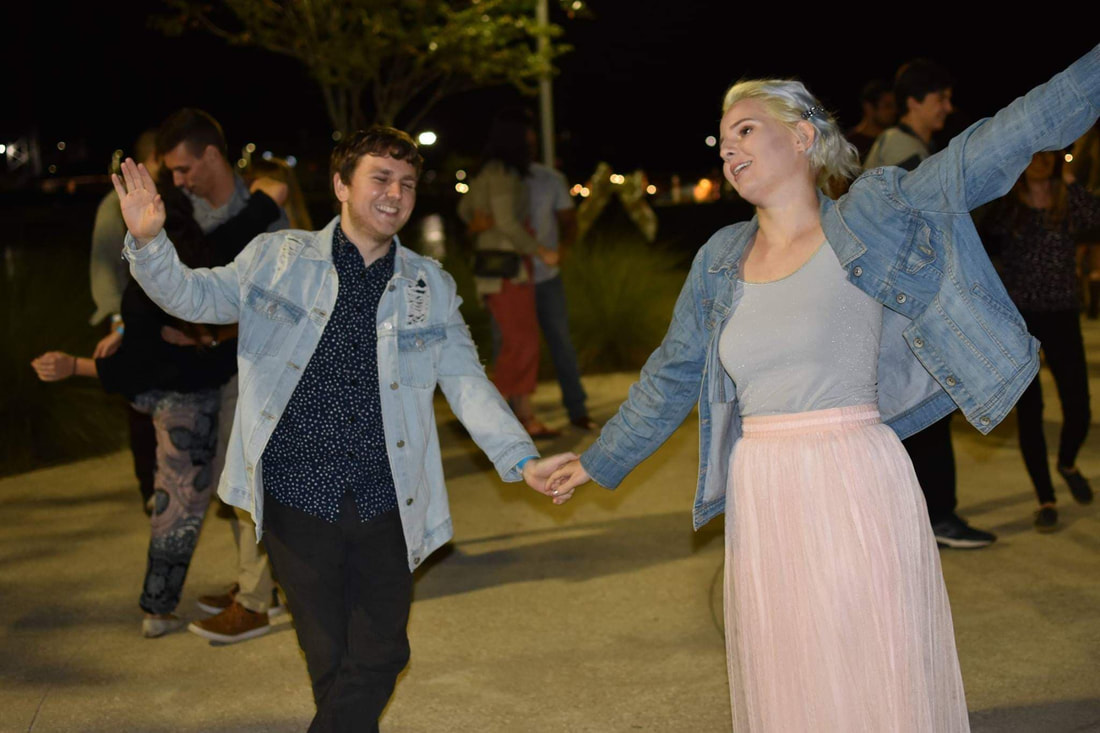 Originally based out of Gainesville, Zach has been dancing, teaching and DJing swing for well over 5 years. After being introduced to the dance early on in his graduate career, swing quickly became one of his favorite hobbies. He’s attended workshops and exchanges throughout the southeast and made countless new friends while doing so! In addition, he’s been lucky enough to have the opportunity to dance in countries across the world including Germany, Iceland, and South Korea. Wanting to improve his musicality within his own dancing and his appreciation of the music itself he began to DJ at his home scene and has enjoyed it ever since. Zach enjoys DJing a variety of different genres but specializes in Swing and Blues. As a DJ he strives to keep you dancing out on the floor for each and every song. 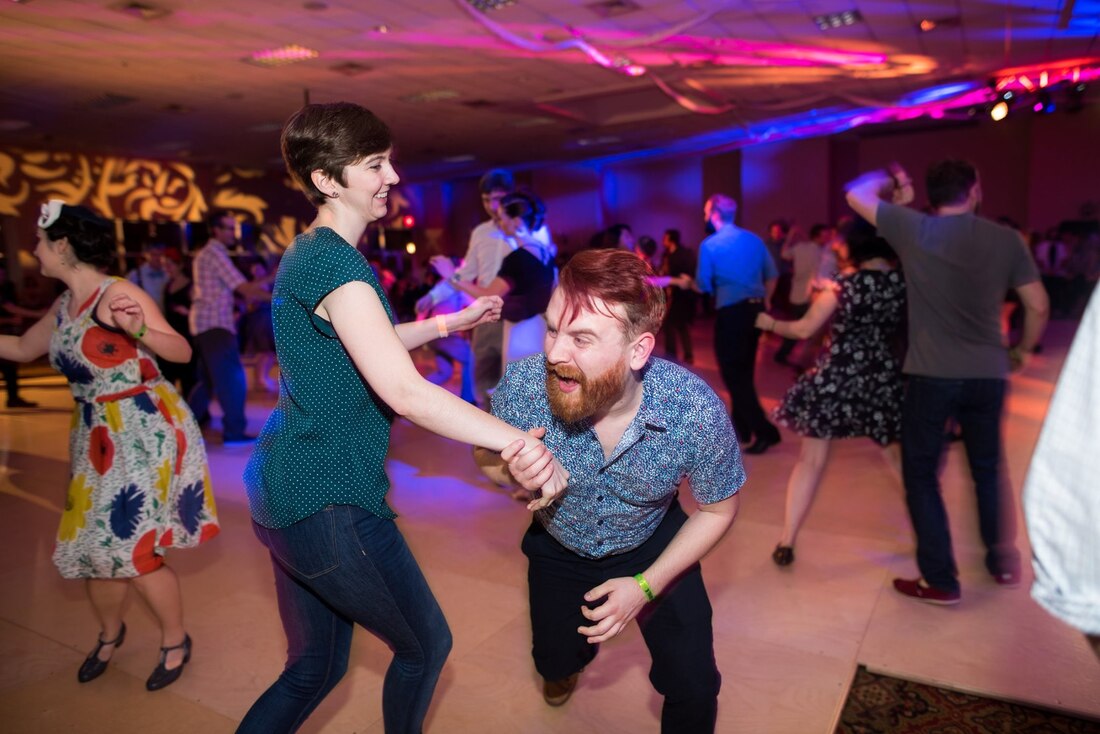 Alex works tirelessly to inspire a love of jazz and its history through his sets. He began DJing in 2014 when he realized his local scene needed far more clarinet solos. He loves introducing people to eclectic covers of old favorites and encouraging them to actively engage with the music in their dancing. When not traveling, he can be found helping run his home scene of Swing L.A.B. in Pensacola, Florida. 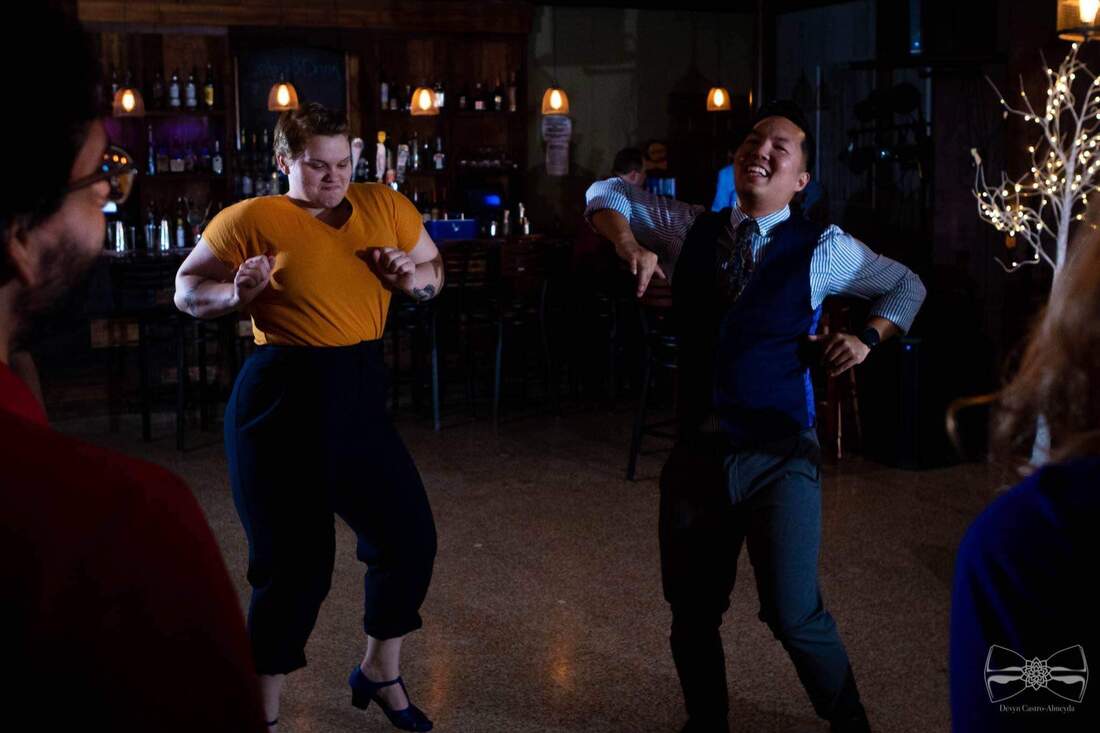 Shyanne likes dancing and playing music. She will be joining us from St. Pete and we are so excited to have her!
Powered by